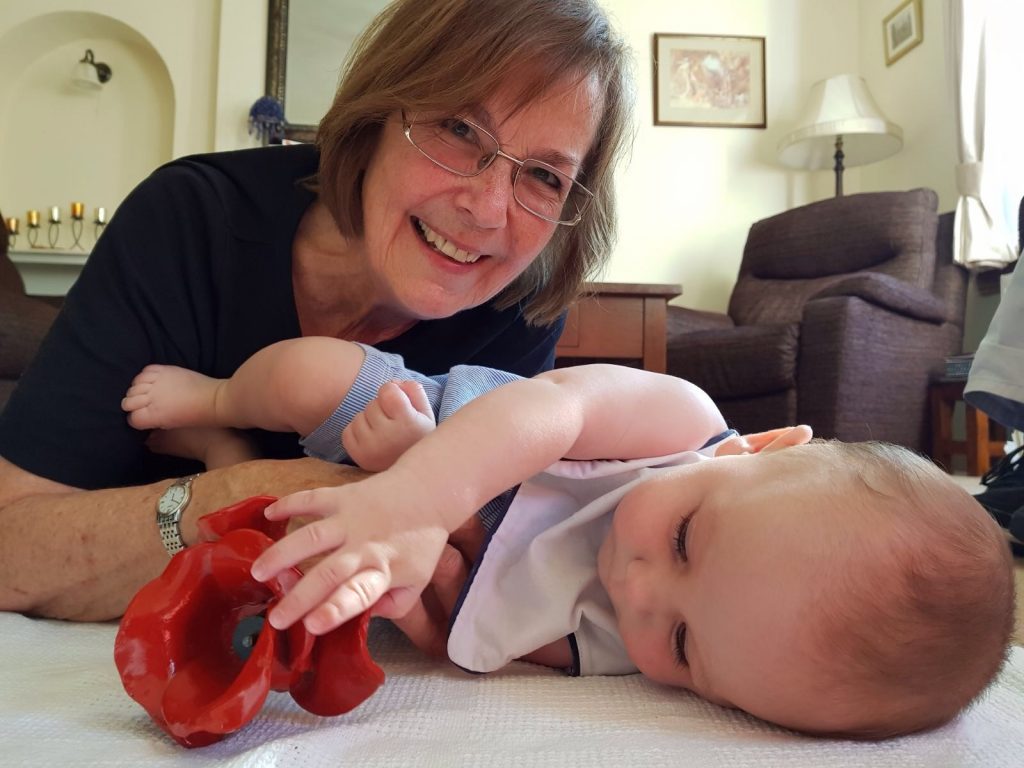 Barbara bought her poppy in memory of her uncle, who was a poet and would have really appreciated the beauty of the Poppies.

“I had an Uncle called Frances G W Fraser (Uncle Frank) who married my Auntie Babie (Barbara) who I was named after.

Uncle Frank was in the 1914-18 war, the period 1914/15. He was a gunner and he was deafened by the guns and shells exploding during his time in the army. He didn’t talk about his time in the war but he wrote poems which were printed by the Herald Press Arbroath. Two of his poems were In Memory of a Private David Fearn, 8th Black Watch (killed in action) and of Private John Smith, both Scotsmen.

I have always thought that writing these poems was probably a way of dealing with the horrors he must have witnessed. Although he came home he wasn’t an old man when he died. I felt that buying a Poppy was the least he deserved. I was so glad I did as I have never seen a more beautiful memorial ever, the fact it was only there for that certain time made it even more special.” 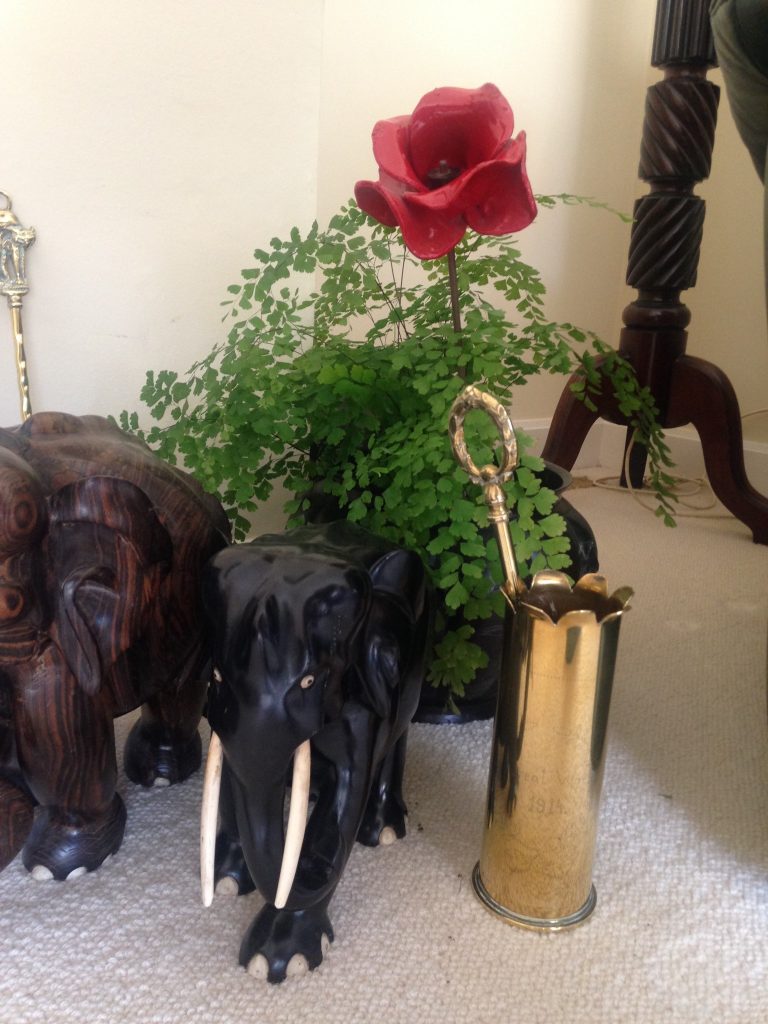 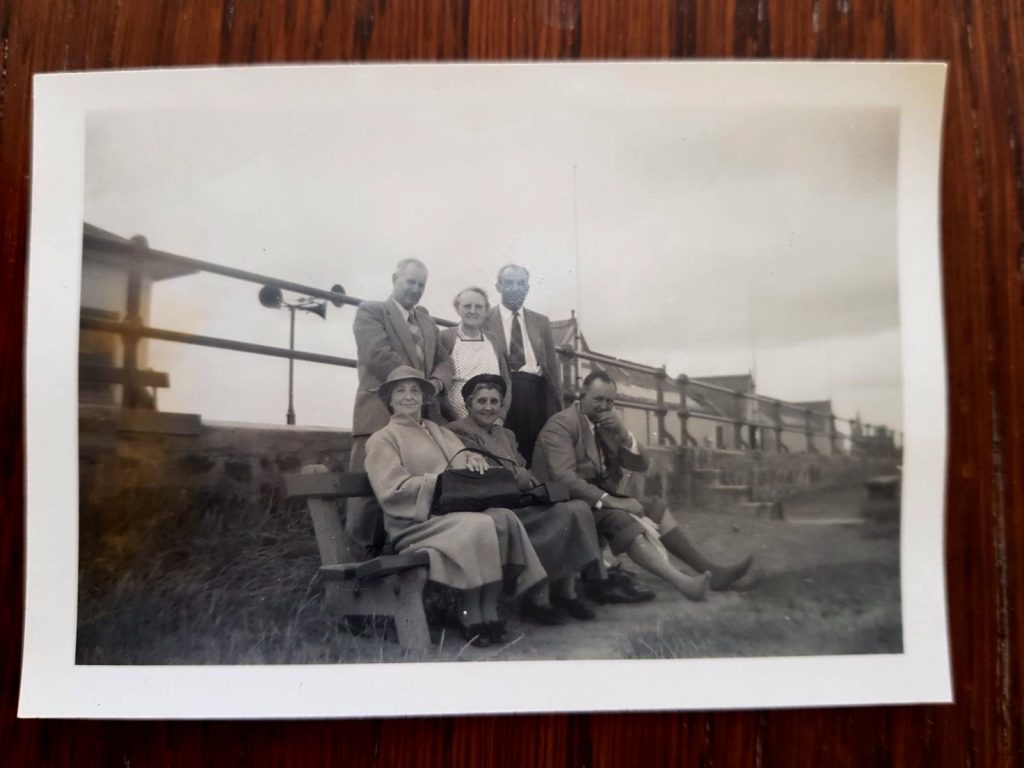 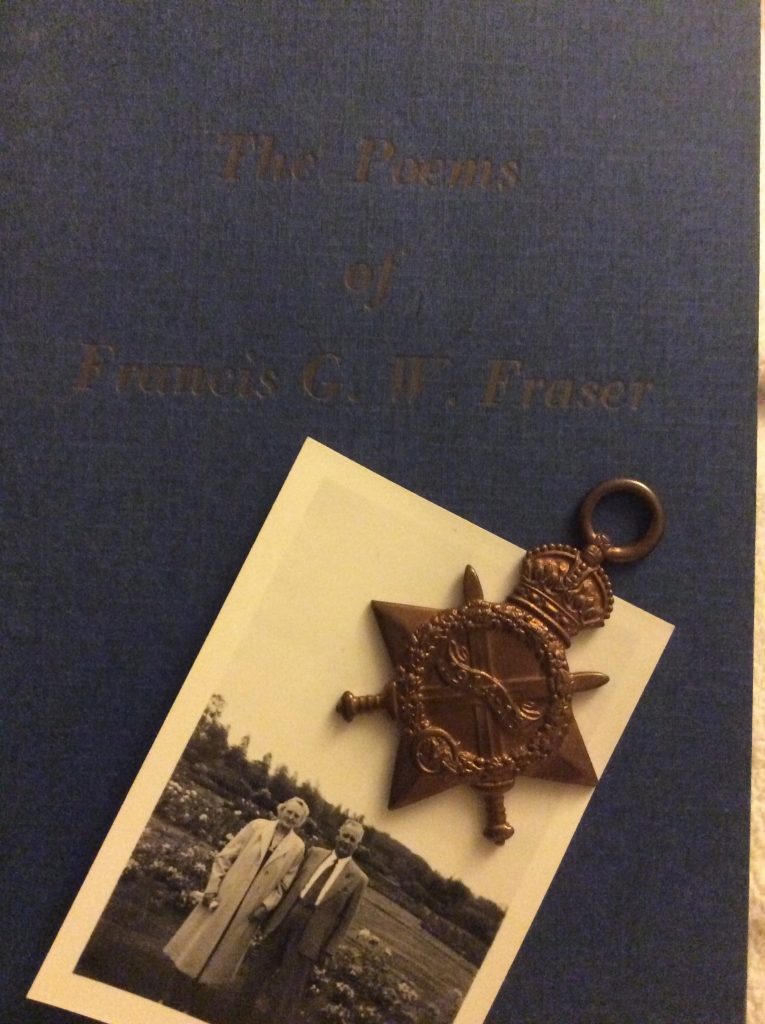