We’re thrilled that over 40,000 poppies have now been planted on the Where Are The Poppies Now world map.

The poppies have travelled the globe, as far as Australia and New Zealand, with poppies residing in Canada, Dubai, Brazil and Malaysia; in addition to France and Belgium at war graves to remember those who lost their lives. 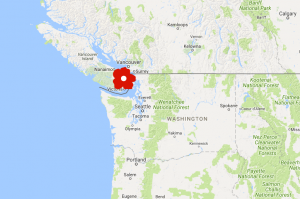 Andy lost his Great uncle in the battle of Passchendaele in 1917. His body was never recovered, only his name on the Tyne Cot memorial. “The poppy was a great tribute I could keep forever. Just after receiving the poppy we emigrated to Canada and the poppy has pride of place in our apartment.”

See Andy’s poppy on the map. 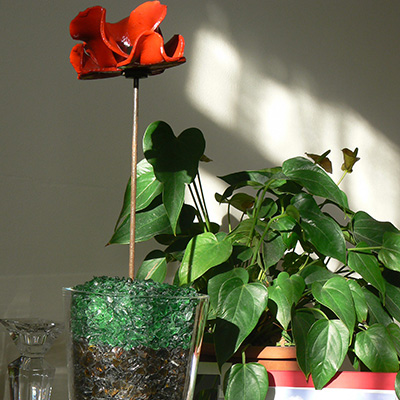 Pam in Basingstoke thought that Blood Swept Lands and Seas of Red was a spectacular and poignant installation at the Tower of London and wanted to own one of the Poppies to commemorate members of her family lost or injured in both wars. “My paternal Grandfather lost all his brothers, he survived with shrapnel wounds and was severely disabled and passed away in 1946. My father and uncles all served in the TA prior to WW2 and all joined the regular army in 1939. Some were lost, some were injured. These Poppies are for all of those that served and I am proud of my family and proud to own and display my beautiful Poppy.”

See Pam’s poppy on the map 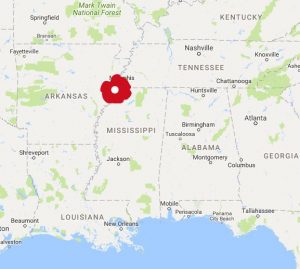 Deidre’s poppy was a gift to her mother from her granddaughter, who was 90 this year and lives with her in Mississippi. “She was affected by both world wars and she lost her brother Victor Gorton and many friends, but my father survived even though his ship HMS Squirrel was blown up near Phuket island in Thailand.”

See Deidre’s poppy on the map. 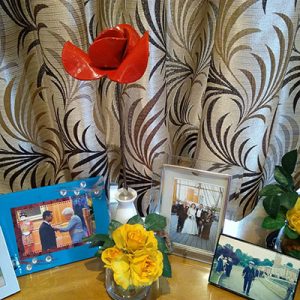 Suprovat’s poppy was gifted to him by his Son, Daughter-in-law and Grandson during a visit from Kolkata, India to the UK in 2015. His son has served in the Royal Navy since 2000. “The poppy is of great value to us not only because of the dear ones who gifted it but it also reminds us of the brave hearts who sacrificed their lives to bring in peace on Earth.” 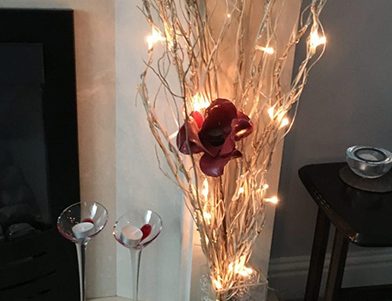 Ian grew up hearing stories of the war from his Grandfather who survived the Battle of the Somme. He displays his poppy with pride. “The poppy is our reminder of their sacrifice and our good fortune for those that returned home.”

Do you know a Tower Poppy owner?
Invite them to share their story and help us to reunite the poppies.