I bought my poppy, two reasons, i visited the installation and was moved and also, as during family history research, i found out that my Great Uncle was a soldier with the Northumberland Fusiliers serving in France Having signed up in 1916, Although killed with the 1st Bn, Northumberland Fusiliers, 37060 Pte George Norman Smith initially served overseas with the 16th Bn, N.F. and was the posted to the 12/13th Bn and later the 1st Bn, with whom he was killed in May 1918 in Bethune. His War Grave is at I. K. 9. SANDPITS BRITISH CEMETERY, FOUQUEREUIL, he also has a plaque in the grounds of the old graveyard at St Marys Church, Heacham. it reads:
In Loving Memory of
GEORGE NORMAN SMITH
died in action in France
Aged 20 years May 22nd 1918
Deeply Mourned
Intered at Labunere
Near Bethune

My poppy is used in our shop window display every November, in remembrance of all of those that gave their lives, 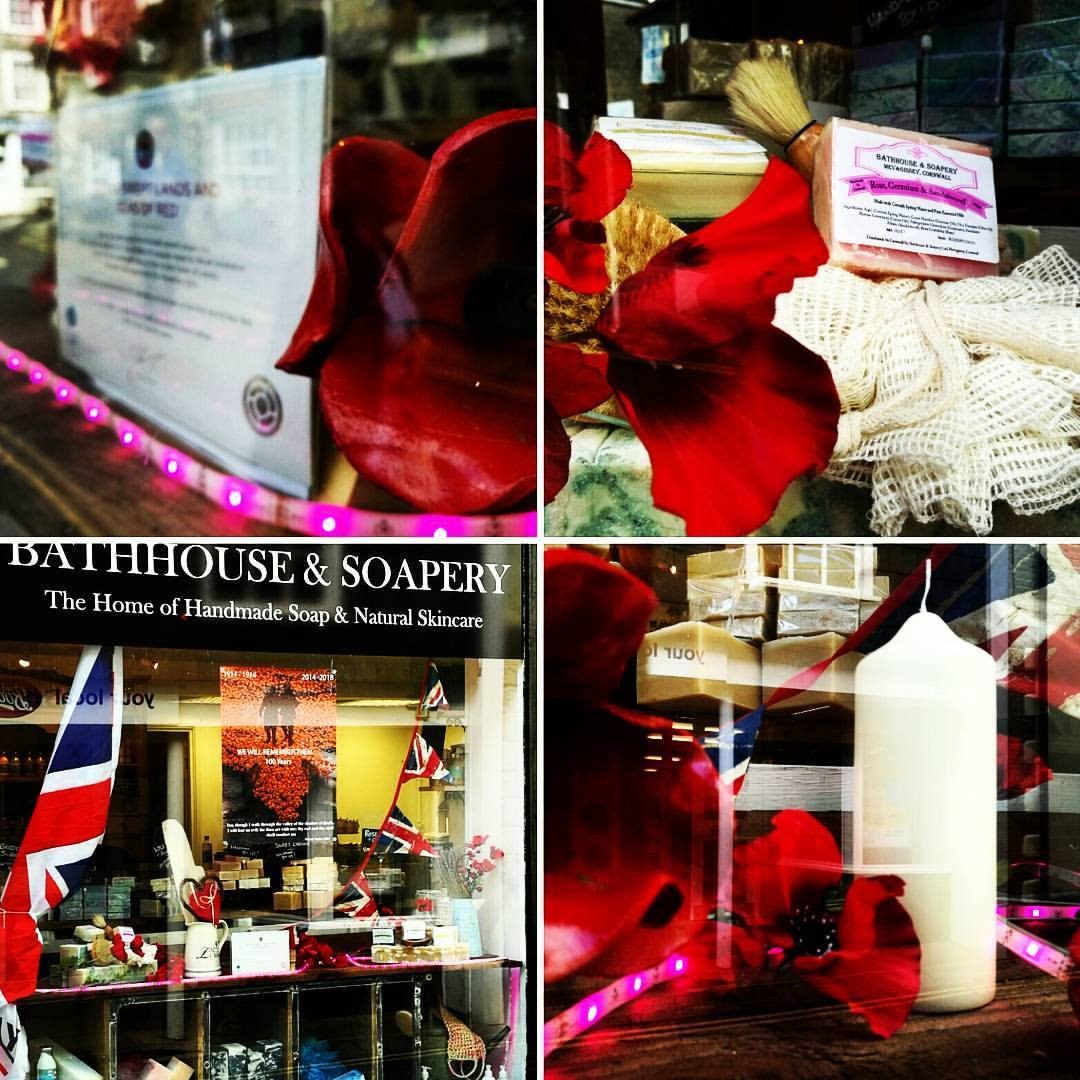