As a territorial soldier I took part in my first remembrance day parade in about 1984, on leaving the service I continued to attend the service, many years later I became a City Councillor and now attend the service in an official capacity. Two years ago my mother died and from a family history where we didn’t know about any relatives who were involved in WWI, we discovered a Great Grandad who died in the trenches 100 years ago in 1917. Since then I have researched his life as far as I can and a very interesting and colourful life he seems to have had.

He lived and worked in Chelmsford as a hairdresser in the early 1900s, in the centre of Chelmsford but it seems hairdressing wasn’t his only “occupation” he also ran an illegal bookmakers and was in trouble with the law, being hauled in front of the petty sessions judge.

He joined the Army late in 1916 and served with the Norfolks, they were posted to Vermelles where he died from a mortar attack according to his officers letter. 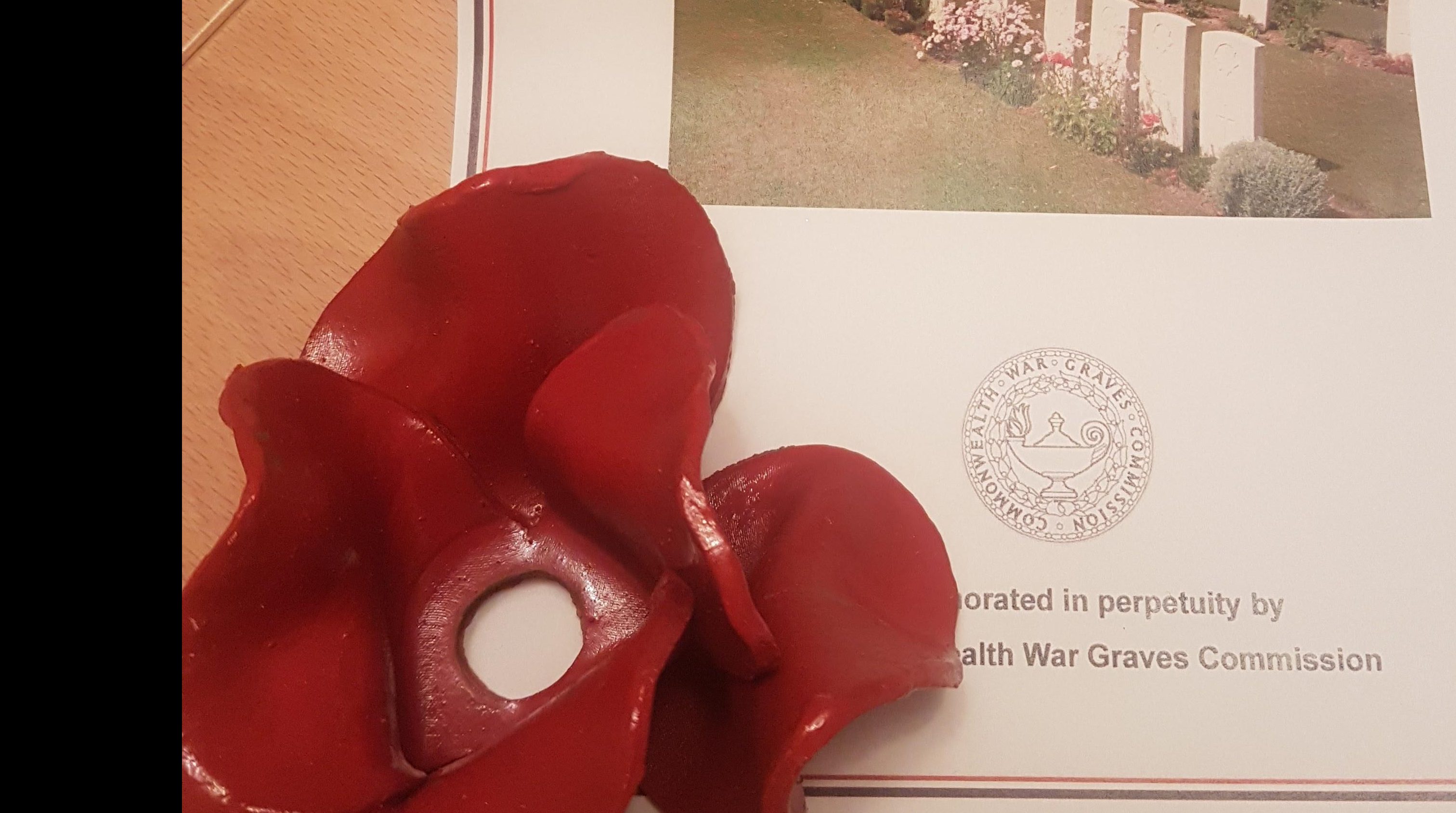