Although my Grandfather survived the First World War, he lost friends. We know that because although he never spoke about it, we found in his belongings when he passed away at 82, some black edged photo cards showing other men in uniform.

I purchased my poppy in memory of him even though he survived, but also for the friends he lost. I also wanted to remember the thousands and thousands of other men, from the other countries who were also caught up in this war, who gave their lives so selflessly so that I could be brought up in a world which was free of war (so they thought at the time).

He was a Farrier/Blacksmith and must have seen some terrible things and that he survived this was an indication of his tenacity.

He was a wonderful Grandfather who meant the world to me and every time I look at my poppy, I see his face. 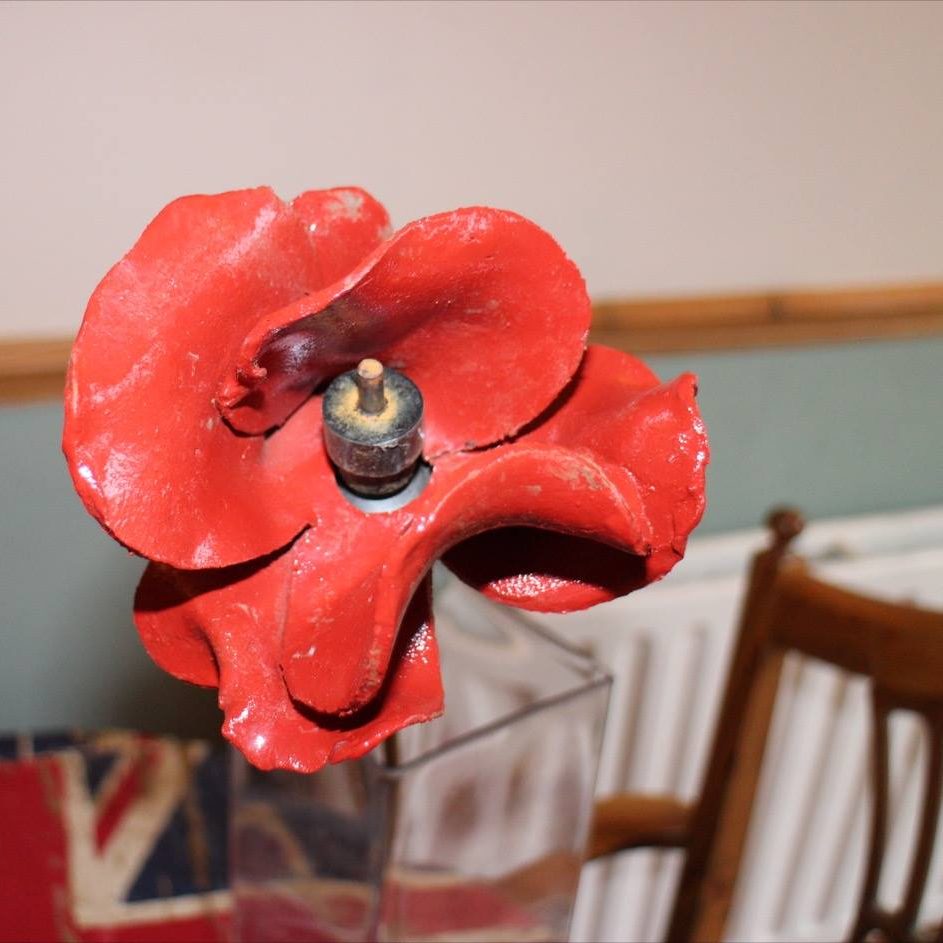