Frank is the name of my Poppy; named after my Great Grandfather, Frank Chandler, who, while serving as Chief Steward on the S.S.Georgic, was captured on the 10th December 1916 by the German Raider Moewe who then scuttled the ship 500 miles ESE of Cape Race.

He was taken as a POW and never returned to his young family as he died on 12 August 1917 while in a camp and is now remembered with Honour in the Niederzwehren Cemetery, Kassel, Germany.

His youngest daughter, Dorothy, my Great Aunt, is still alive today and will be 107 in January 2018. She was only 5 when he was captured and Frank, the Poppy, was bought as a memorial to her Dad!!

I am now trying to find out as much as I can about him, his life and of the time during captivity so as have a true memory of him to pass down the generations. RIP Frank Xx 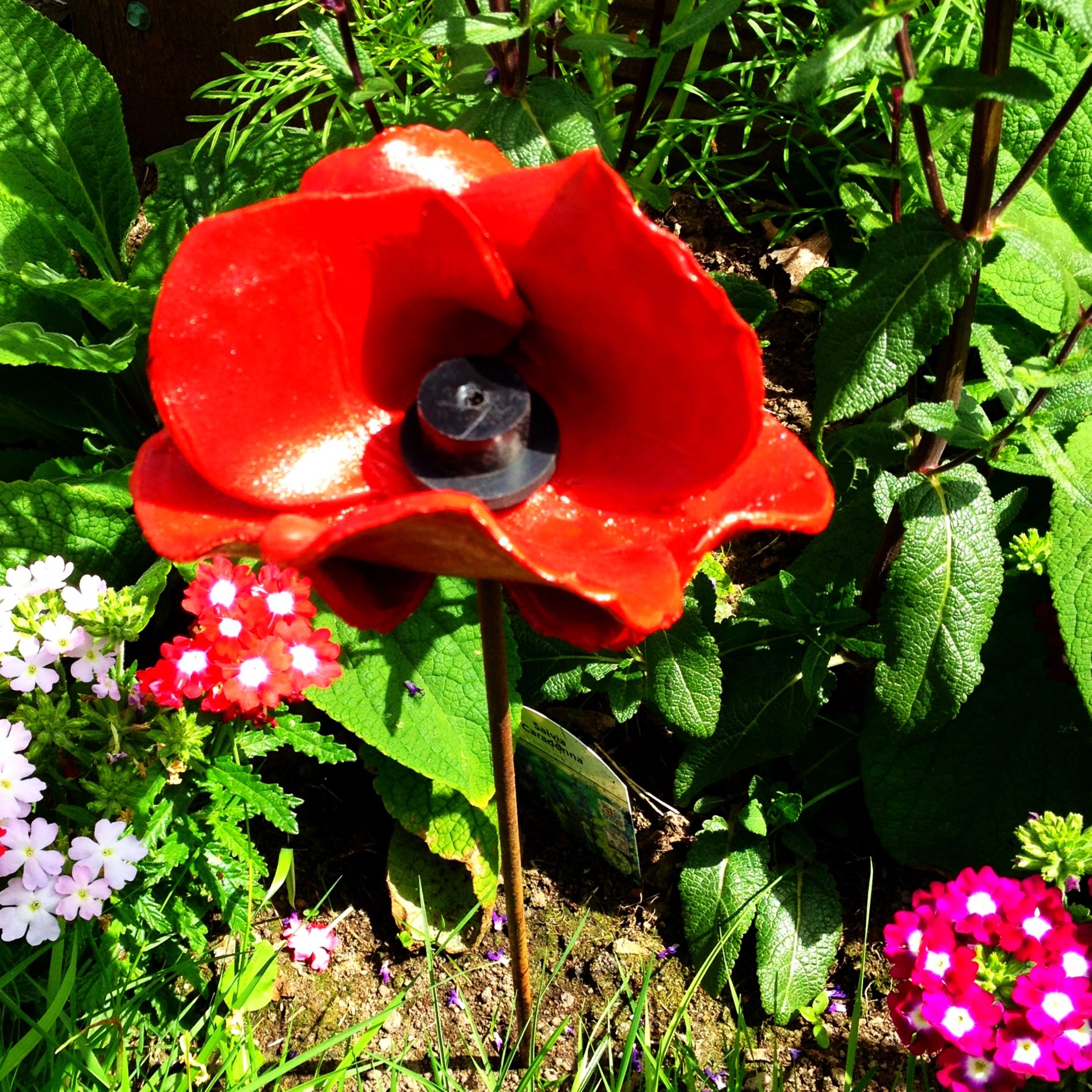